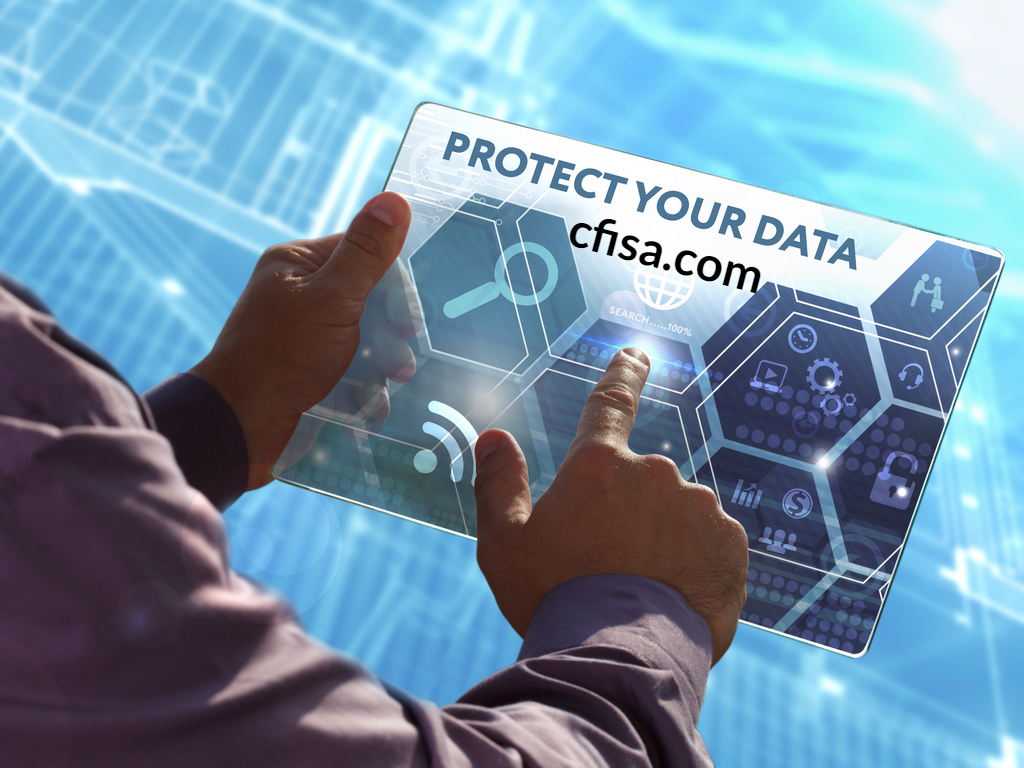 Personally identifiable information such as your name, address, Social Security number, and passwords are a gold mine for cyber thieves. With this information, hackers can drain your accounts, wreck your credit, mess up your medical records, and even make it tougher for you to get a job. If you are not taking active steps to… Read more » 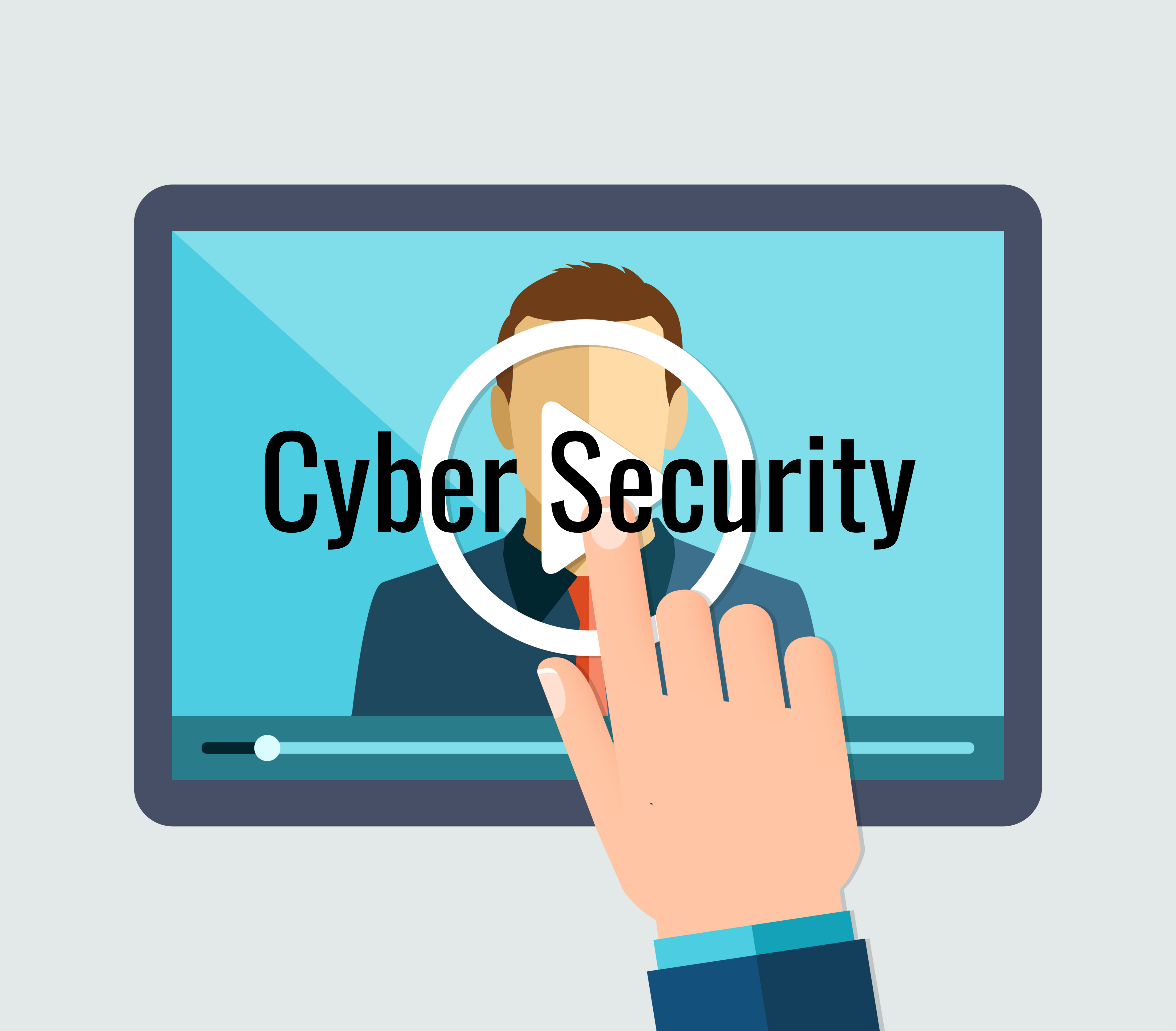 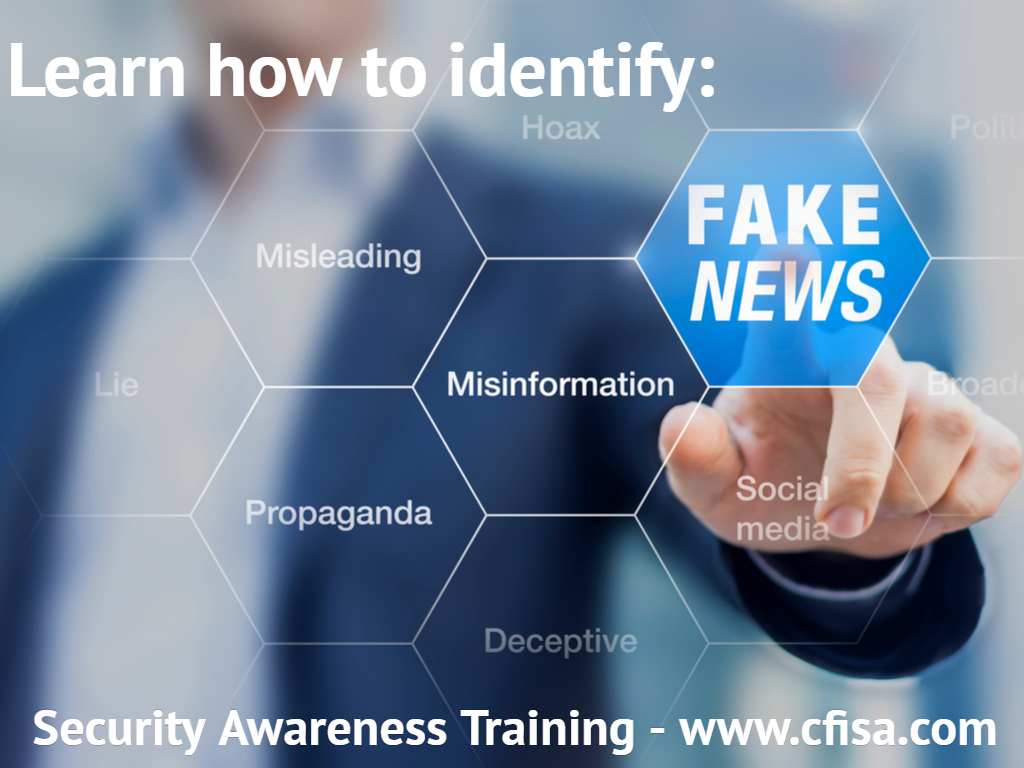 Web sites like Snopes.com and other “fact checker” sites have been around since 1995 to help with the verification of “urban legends” and fake articles on the Internet. 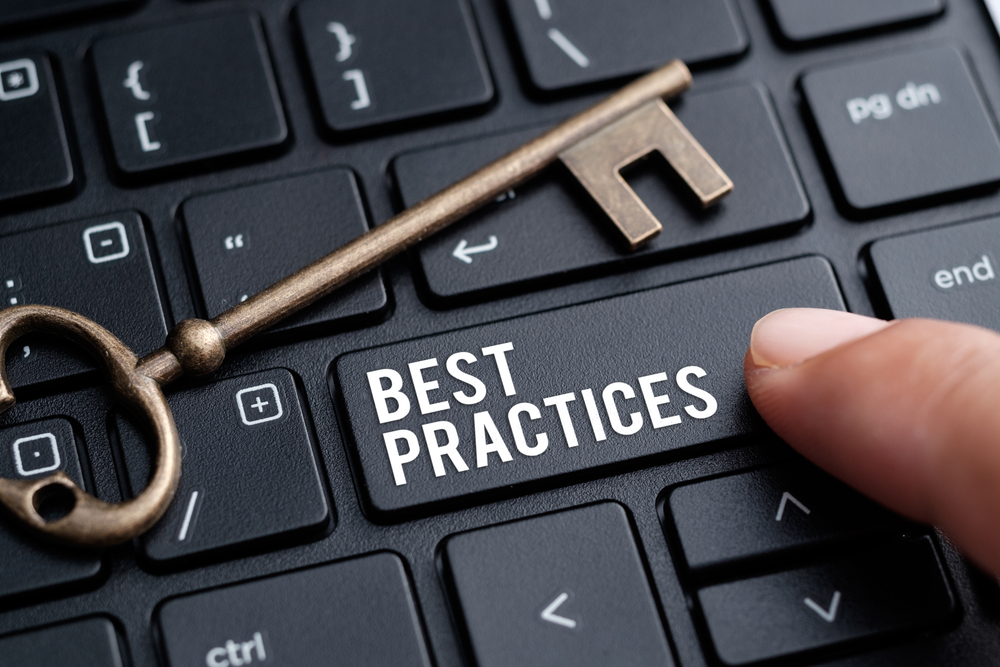 Each organization’s security awareness training will, and should, be slightly different. In fact, putting your own spin on your training is an important way to highlight specific elements of your corporate culture. Still, there are a few common threads that run through all of the most successful training programs. Here are the top 8… Read more » 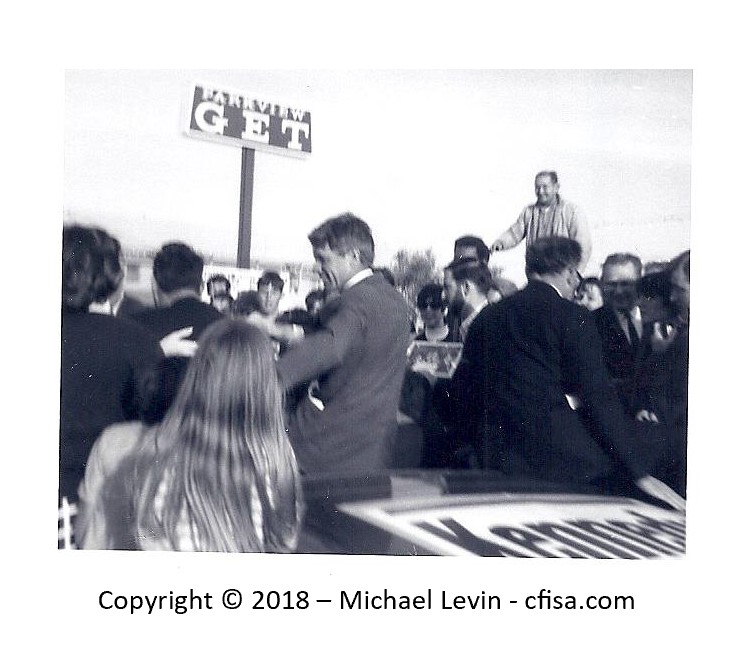 Today marks the 50th anniversary of the assassination of Bobby Kennedy. I am finding it an opportune time to reflect upon my personal memories of history and how it shaped my future. We often do not realize that current events can have a huge impact on… Read more »

Social Engineering Scams One of the most effective and dangerous techniques criminals use to commit their crimes is called social engineering and it’s vitally important that you learn how to recognize this serious threat. Social engineering uses social interaction as the primary means to trick or persuade you to disclose confidential information that can then be… Read more » 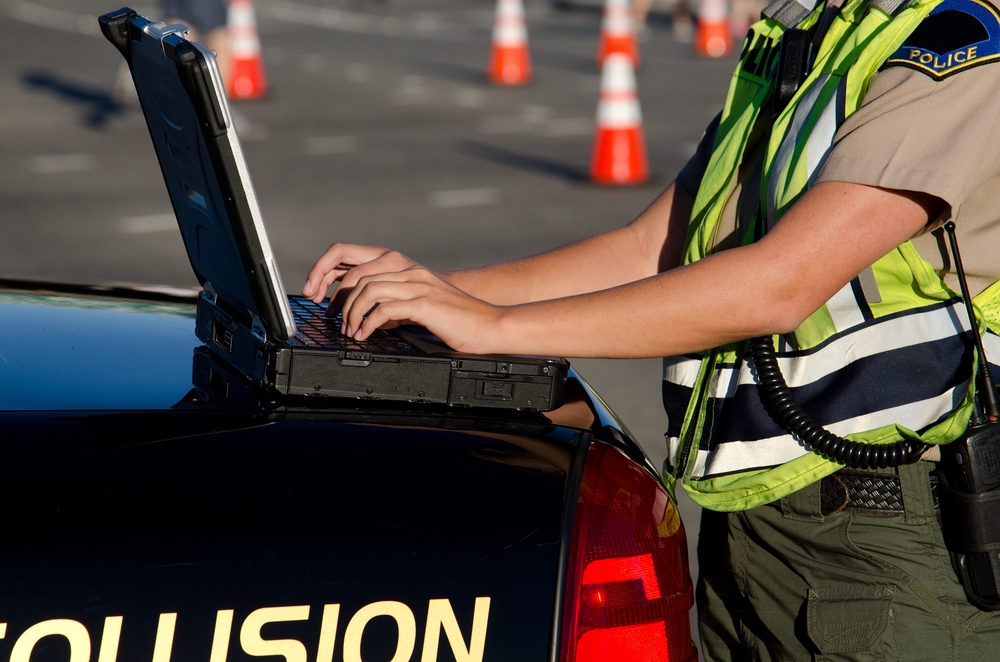 Three Recommendations for IoT Security Criminals are now relying increasingly on ways to hack your devices.  Each of us plays a responsible part in ongoing security awareness training and best practices to secure the Internet of Things – IOT. Staying current with the latest scams and sharing this information with your family, friends and co-workers… Read more » 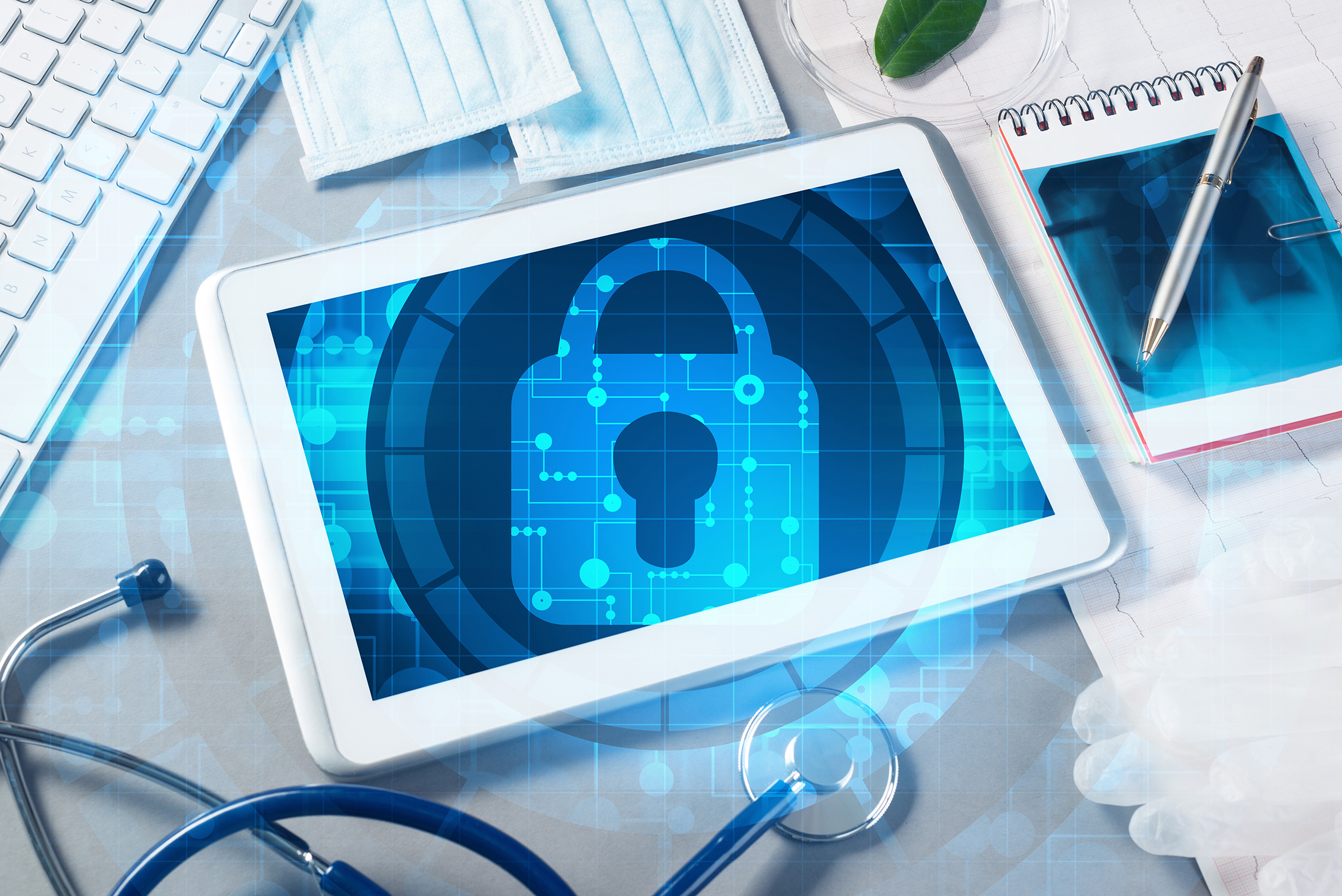 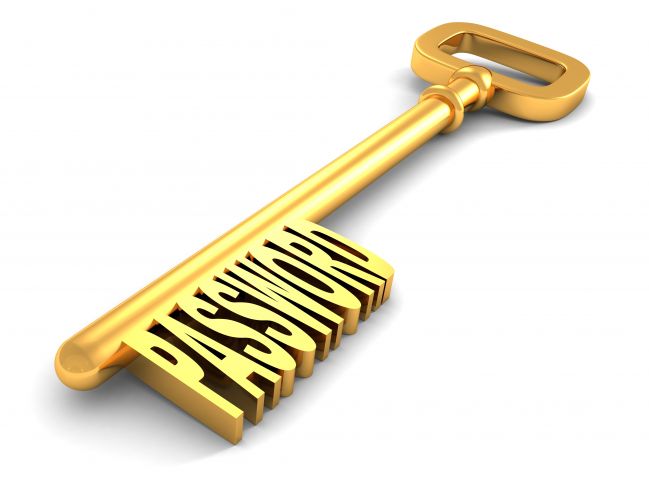 Think about your home security and how you lock your house at night. Many homeowners use three layers of security including a standard lock plus a deadbolt and alarm system to feel safe at night.

What about securing your online accounts? Do you have strong security or are you leaving the doors wide open with weak passwords and security settings? Are you using two-factor authentication whenever possible? Are your “cyber doors” locked or wide open?

This is the form for a quote