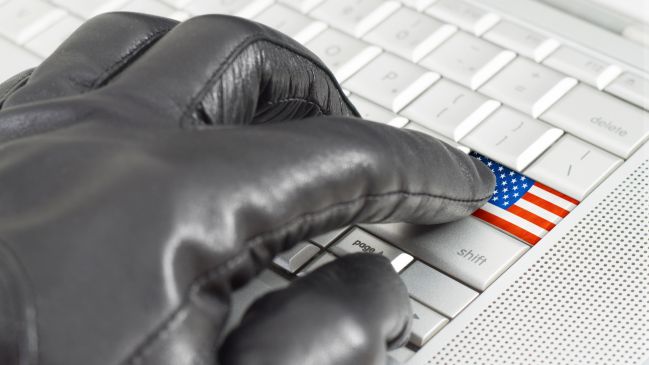 As a citizen in the United States, whether we know it or not we all have a role to play in protecting the critical infrastructure.

We see almost daily in the news that citizens in the U.S. are being targeted in cyber-attacks by terrorist groups, Nation States and organized crime groups.

These groups use cybercrime to advance their goals and victimize U.S. citizens and attack our critical infrastructure. Everyone in the U.S. now has a role to play to protect against cybercrime and identity theft.